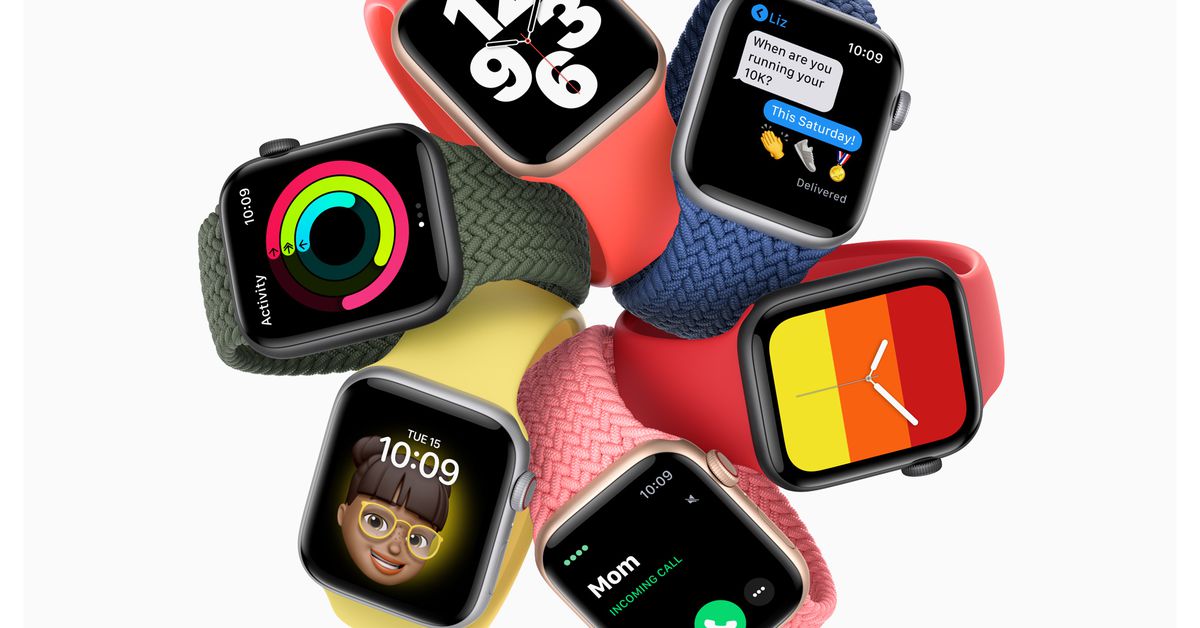 Apple has launched three new products today, following their announcement just a few days ago at the company’s “Time Flies” event. You can now order the $329 eighth-generation iPad, the $399 Apple Watch Series 6, and the $279 Apple Watch SE from its online store. The redesigned iPad Air with USB-C charging won’t arrive until October.

Speaking of October, Apple’s site says if you place an order today, you can expect them to be delivered during the first or second week of next month. That’s kind of a long wait, especially if you’re excited to upgrade. So I’d recommend buying them in person if you feel safe doing so (and if your local Apple Store is actually open). Apple has a site where you can check if your local store is open, and if so, what its hours are and what safety protocols are in place.

The new iPad has the same overall design and 10.2-inch display of its predecessor, but with the A12 processor, Apple’s baseline iPad is now a very powerful tablet on par with the speed of the 2019 iPad Air. On the wearable side of things, the Apple Watch Series 6 is the company’s new flagship smartwatch, standing out from its other options with a new blood oxygen app and a faster chipset. The more affordable Apple Watch SE looks like the Series 6, but it uses a few common specs from the Series 5 to help keep the price down to $279. That’s $80 more than the Series 3 that Apple continues to sell.