Apple creates its own music video channel and… invents MTV? 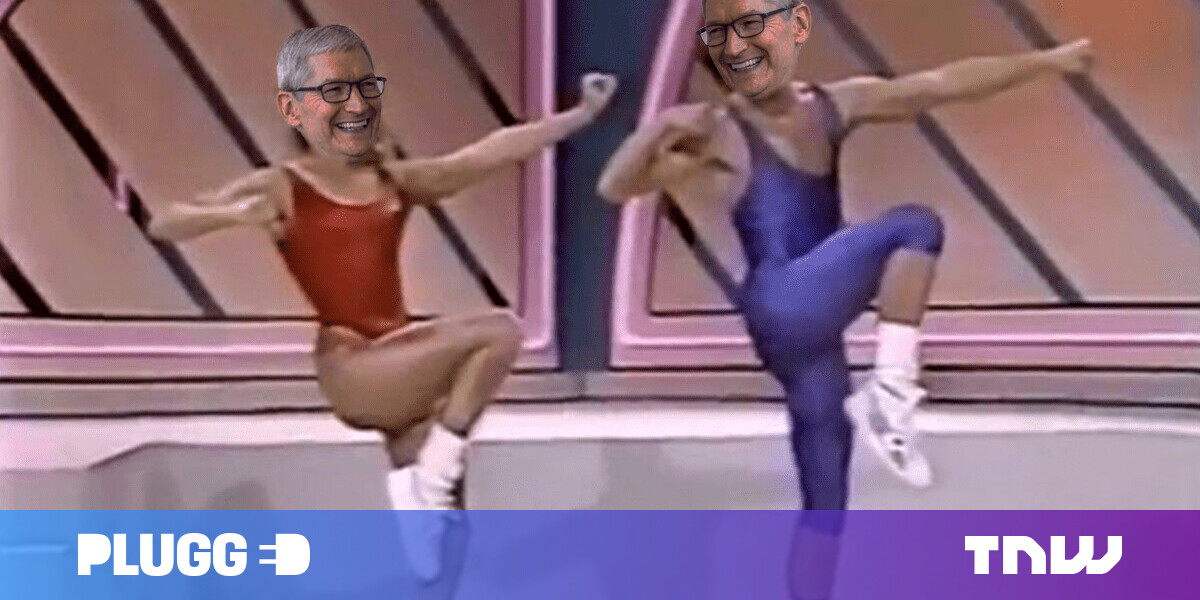 Apple has leapt out a van, bundled us into a DeLorean, and forced us back to the 1980s… but in the future. That’s right, the company has launched Apple Music TV (let’s refer to it as AMTV from here), its very own music channel.

Basically, AMTV is a 24-hour a day station that livestreams popular music videos. It’s available on the Apple Music and Apple TV apps. God, all this is making me wanting to empty out an entire spray canister of hairspray, move to LA, and join a glam metal band.

Apple appears to see AMTV as a visual companion to Apple Music (which, let’s be honest, is no surprise), as it kicked off the broadcast with a countdown of the 100 most played songs on its streaming platform.

On top of this, AMTV will also premiere new videos each Friday, with drops from Joji’s and SAINt JHN coming this week. It’ll also do further promotional tie-ins. An example of this is the Bruce Springsteen takeover on October 22, where AMTV will play his popular videos, as well as an exclusive interview.

Before you get too excited, slip into that sparkly spandex, and dig out that Richard Simmons VHS, there is one important thing to note: currently AMTV is only available in the US. Which — to put it with gently — is a steaming pile of bollocks.

One assumes this is to do with licensing restrictions and royalty complexities that apply to a “TV” channel more than, say, an on-demand service like YouTube. Whatever the reason, I hope Apple rolls AMTV out worldwide as soon as possible and let everyone enjoy the wonders of MTV, I mean, AMTV.

Are you living in the US though? Then you can head over here and begin your endless music video marathon right now.

Hopefully the launch of AMTV is only the beginning for Apple’s invention phase.

The other week it invented exercise videos. This week it created MTV. I’m hoping next week we might get a CD-playing Apple Walkman. The Apple Clapper light. The Apple Tamagotchi. A new delivery system run entirely by pigeons with Apple logos burned onto their chests. Maybe it’ll branch out and bring us the Apple Abacus. But, most of all, I hope we get an Apple Wheel.