AMC offers private theater rentals for as little as $99 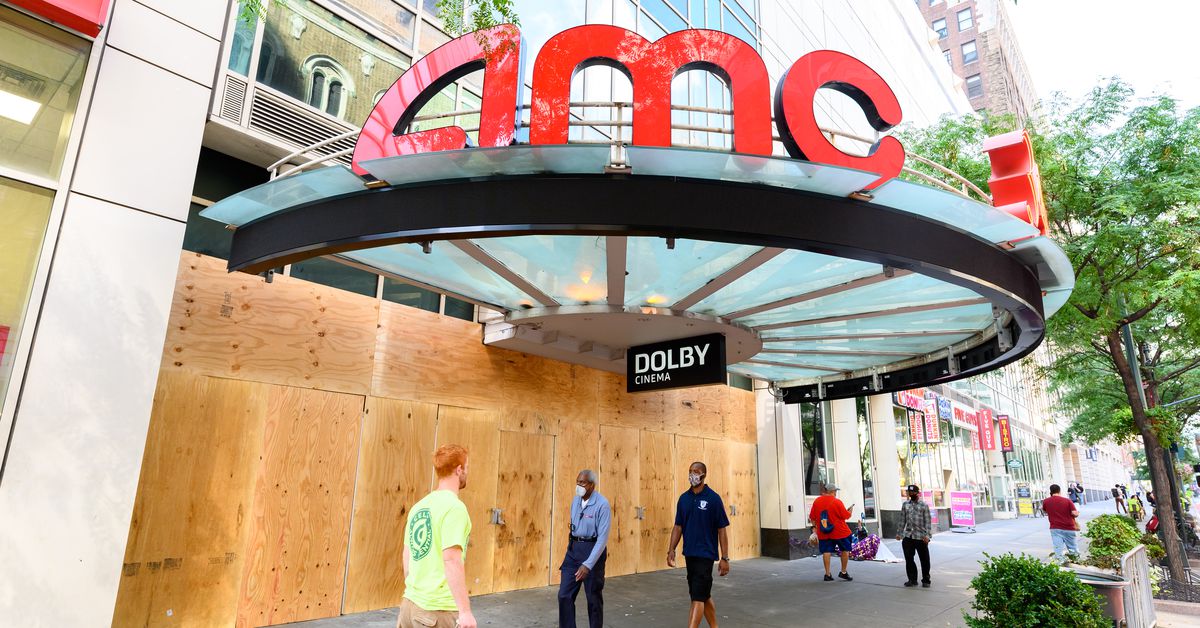 The USA’s largest cinema chain AMC is making its screens available for private hire, allowing groups of up to 20 people to watch a film on the big screen without having to share an auditorium with strangers. The move joins cinema chains Cinemark and Alamo Drafthouse, which SlashFilm reports started offering similar screenings earlier this summer. AMC is offering a selection of new and old films to watch, with auditorium rental prices starting at $99 plus tax.

AMC’s new offering comes as its business has been hit hard by the pandemic. Locations have been forced to close, major films have been delayed, and cinemagoers have been wary of attending even when new films have been released. Last week, AMC warned investors that the situation means it could run out of cash by the end of the year, after its second quarter revenues plunged by 98 percent compared to the previous year, Variety reports.

Films include new releases including Tenet and The New Mutants

Private screenings theoretically offer a way to plug some of the gap. Cinemagoers may be more comfortable attending when they personally know everyone in the room, and the lack of new releases is also less of a problem when it can re-show older movies on request, including horror films like The Conjuring and The Conjuring 2 for the Halloween season, or family films like Monsters, Inc. and How to Train Your Dragon. AMC is also showing a selection of this year’s movies, including Tenet and The New Mutants.

Prices to rent out a screen vary depending on how recent the film is, the theater’s location, and extra add-ons, CNN reports. While older films start at $99 plus tax, newer films like Tenet cost between $149 and $349 plus tax to rent out a screen, according to AMC’s site.

AMC is also selling a host of extras. Bringing in outside food costs $250, while getting access to the auditorium beyond fifteen minutes prior to a film’s start costs $250 for each half hour. A microphone to welcome guests costs another $100.

The USA’s second biggest cinema chain, Regal, recently announced it would be temporarily closing its doors in the US and UK, affecting around 40,000 employees in the US, and over 5,000 in the UK. Reopening will depend on studio release schedules, the company said at the time.

If you’re interested in booking a screening, you can fill out an inquiry form on AMC’s website — you’ll be contacted within three days. The promotion is available across most of the US, according to CNN, excluding New York, Alaska, and Hawaii.