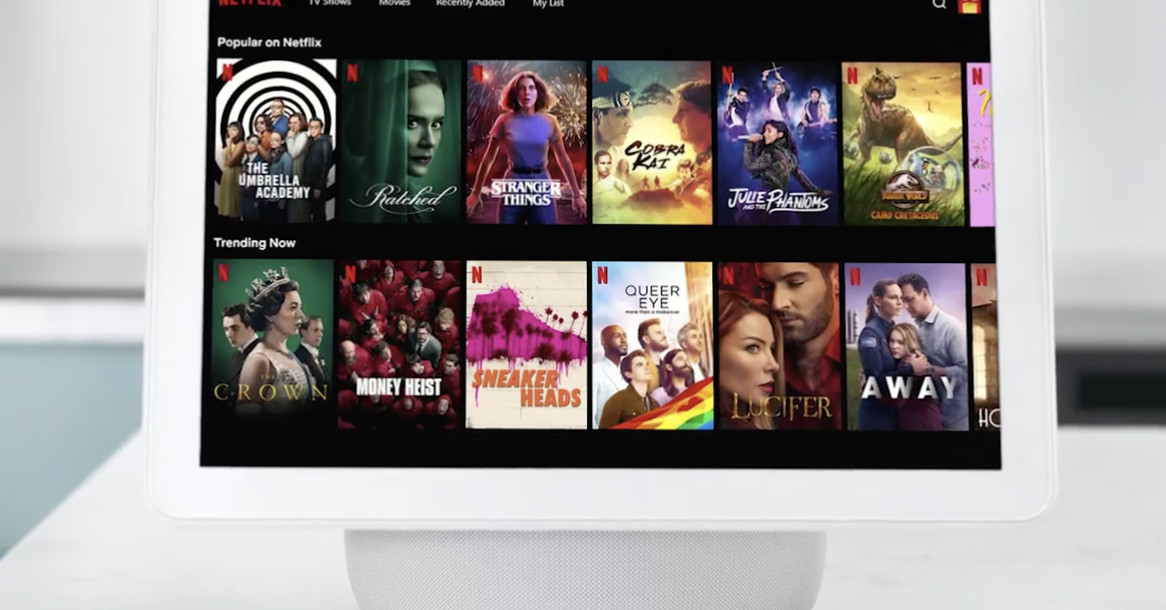 Fans of Amazon’s Echo Show smart speakers will be glad to know that the company is finally adding Netflix capabilities to the device. Although Echo Show users were previous able to watch networks such as Hulu and Prime Video, the absence of the popular Netflix service could be frustrating for movie enthusiasts. Now, with the new Echo Show 10, that particular problem has been solved.

According to Amazon, you will be able to use your voice to search for and start Netflix shows or movies on the Echo Show’s 10-inch screen. And if you’re cleaning the house, cooking, or otherwise busy while your Netflix video is playing, don’t worry about it. The Echo Show 10’s motorized screen will, by using computer vision technology and echolocation, move to point itself at you, so you won’t miss that crucial moment in your favorite action flick.

Developing. Check out our live blog for more news from the Amazon event as it happens.