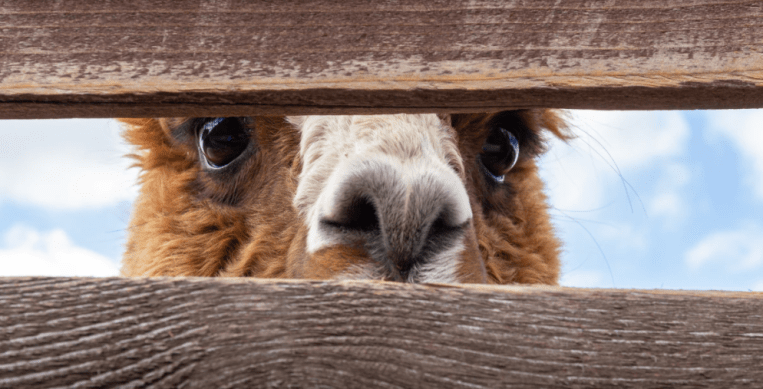 This morning Alpaca, a startup that helps other companies add commission-free equities trading to their own products, announced a $10 million Series A. The new capital event was led by Portag3, and included prior investors Social Leverage, Spark Capital, Fathom Capital and Abstract Ventures.

The company previously raised a $6 million pre-Seed and $6 million Seed round that TechCrunch covered last November.

Alpaca is a company that has cropped up in our coverage of the startup and private capital markets recently, adding its perspective to our discussion of API-powered startups and their recent success.

By our math, the new round pushes Alpaca to around $22 million in total funding.

It’s done a lot with the pre-existing funds, including driving its transaction volume sharply higher over the last year. As we’ve seen with commission-free broker Robinhood, transaction volume can be robustly lucrative. In a prior interview with Alpaca CEO Yoshi Yokokawa, the startup confirmed that it generates revenues from routing order flow through specific market makers.

Here’s the startup’s historical trading volume in dollars, generated via customer’ use of its API:

Per the company, that $2 billion result in September is up 10x its year-ago performance, implying that revenue at Alpaca has soared in recent quarters. Fast revenue growth, and possible 10x revenue expansion, is investor catnip. The company’s Series A, therefore, is not a surprise event.

Off the heels of this growth, Alpaca wants to go after more enterprise customers and double-down on building features into its API so that it can pursue a vision of providing financial services to everyone on the planet, according to Yokokawa. That hope, by the way, is why the company is building infrastructure tech and not consumer-facing tooling. Alpaca wants to sit behind the scenes, the world ’round, powering other players so that it can have maximum reach. (If it powers lots of different companies’ trading tooling, the startup might be able to reach more total end-users than trying to accrete the world’s trading population to a single, first-party service.)

To accomplish its aspirational goal, the startup needs more folks to build more things. Similar to many startups, Alpaca has gone fully remote and is taking its fresh cash to hire around the world. I asked the CEO if he was adding mostly, say, in-market salespeople as Alpaca looks to expand its customer base globally. He responded that most of its distributed hires have been developers, though some have been marketers as well.

After reducing staff to around 10 when COVID-19 arrived, Alpaca is now 35 people strong. Those folks will help Alpaca grow across two vectors, namely geographic expansion and growth into the enterprise, powered by API development. The company’s work on broker-dealer features is part of its international growth plan.

The API-space is hot. The fintech world is on fire. And inside of fintech itself, we’ve seen a savings and investing boom. Alpaca straddles all of three of those worlds. Let’s see how far it can get with $10 million more.