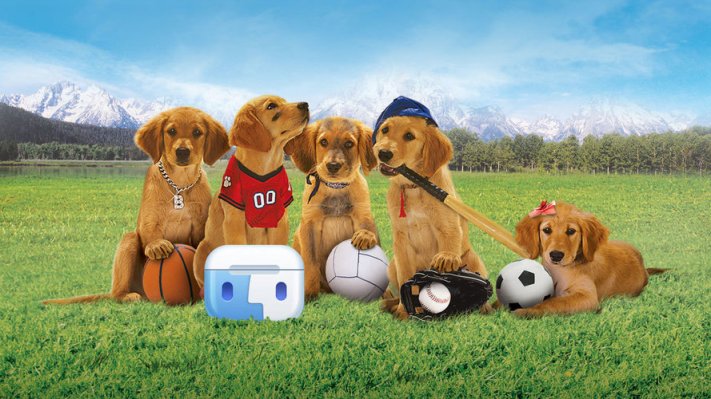 The AirBuddy app is celebrating another successful Apple week by opening up preorders on v2.0. The original, which arrived in early 2019, brought a pop-up to the Mac when a pair of AirPods were brought near — bringing simple ecosystem integration to the desktop before Apple did.

The update, which is set to arrive arrive on November 11, brings even deeper integration. At the top of the list is a quick status menu featuring all connected Apple and Beats devices. That includes the iPhone, iPad and the Apple Watch, along with other Macs that have the latest version of the $10 software installed. The devices are group together based on how they’re paired with one another — so, a set of AirPods connected to an iPhone will appear near that device in the menu.

The update also brings device usage over the past 12 or 24 hours including listening time, call time and whether one of the buds in an AirPods pair is losing charge more quickly than the other. Users can also switch between AirPods Pro’s normal, noise canceling and transparency modes directly from the desktop.

Those who purchased the original version of the app will get the upgrade for free if they purchased it this year. If you bought it last year, you can get the new one for half-off.

Herd Immunity Won’t Save Us

Why you should build your company ‘outside in’