911 outages have become a fact of life — are we even fixing this? 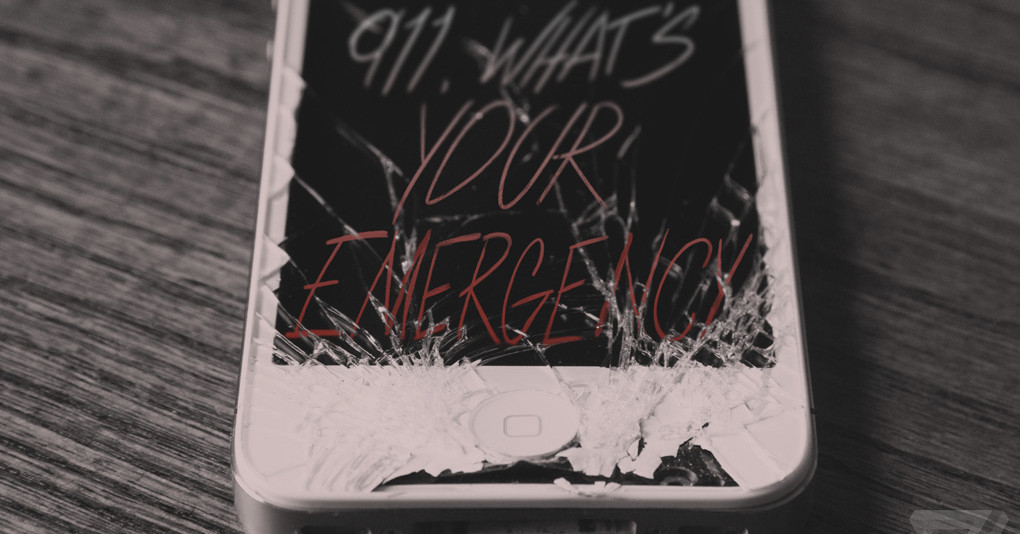 In 2014, after what we described as “frequent failures,” a previous administration’s FCC attempted to change how the United States’ emergency 911 system works, including making it clear who’s responsible when multiple states inexplicably lose the ability to dial 911 at once.

Some of that accountability might have come in handy this week — because we still don’t know what caused yesterday’s 911 outage. And it’s not clear anything would change even if we knew.

Yesterday, 911 services reportedly disappeared in at least 14 states nationwide, some for as long as an hour and a half. Police departments and public safety agencies across the country had to hand out alternative numbers to call — and in some cases, warn residents not to dial 911 just to test if the systems had started working again.

But strangely, the outage didn’t seem to get all that much attention, and most of the usual suspects didn’t want to talk about it.

We reached out to AT&T, T-Mobile, and Verizon to confirm that the outage was even happening, and if so, if they could steer us to the root cause. None of the three major cellular carriers would even answer the question.

The FCC didn’t reply to a request for comment, period.

We also reached out to Microsoft, thinking perhaps the 911 outage might have something to do with the Azure outage earlier in the day. “We’ve seen no indication that the multi-state 911 outage was a result of yesterday’s Azure service interruption,” the company told us.

Finally, we reached out to CenturyLink (which recently rebranded to Lumen, sort of) because the state of Minnesota apparently thought the internet services provider had something to do with it, and because CenturyLink / Lumen has been known to have been involved in some major 911 outages before.

Sure enough, CenturyLink/Lumen confirmed it was involved:

“Earlier this evening, a Lumen 911 vendor experienced an outage affecting a number of customers in multiple states for about an hour. All services have been restored,” reads a statement provided to us.

But as KrebsOnSecurity reports, both Lumen and its partner Intrado are blaming each other for the 911 outage, not taking responsibility themselves. As mentioned, Lumen says its “vendor” experienced the outage — but Intrado is apparently telling county officials that “our 911 service provider” was the one with network failures.

That’s less than helpful, of course, even if it’s unsurprising. Nobody wants to be the one at fault. But who would even hold them accountable?

Do I hear an echo

This isn’t CenturyLink / Lumen and Intrado’s first rodeo. While AT&T, T-Mobile and Verizon have certainly each had their own multi-million dollar fines for dropping 911 calls, it was the same CenturyLink and Intrado that were asked to pay a record $16 million in 2015 for leaving some 6,600 emergency calls unanswered the previous April. It was CenturyLink and West Safety Services — aka Intrado — that agreed to pay $575,000 for a multi-state, hour-long 911 outage from August 2018 as well.

And of course, it was CenturyLink’s 24 hour+ nationwide service outage in December 2018 that knocked out 911 calls to several states, triggering the FCC’s ire. CenturyLink has apparently experienced multiple local 911 outages in Arizona earlier this year, too.

But while the FCC may have made a big show of holding CenturyLink accountable in December 2018, it didn’t follow through. As Ars Technica points out, the FCC’s investigation merely resulted in a 15-page report with a few suggestions and a reminder that companies like CenturyLink should follow “best practices” — there was no fine, no orders, no disciplinary action whatsoever.

Officially, the FCC doesn’t appear to have made any statement or taken any public notice of the most recent 911 outage at all. There’s no tweet from FCC chairman Ajit Pai yet, either.

FCC commissioner Jessica Rosenworcel did tweet, though, suggesting that “the FCC needs get to the bottom of this now and figure out what is going on.”

Which, of course, suggests that the FCC is not currently doing that at all.

Twitter’s voice tweets are rolling out to more iOS users, and transcriptions are on the way