100 Thieves is turning its LA headquarters into a voting center 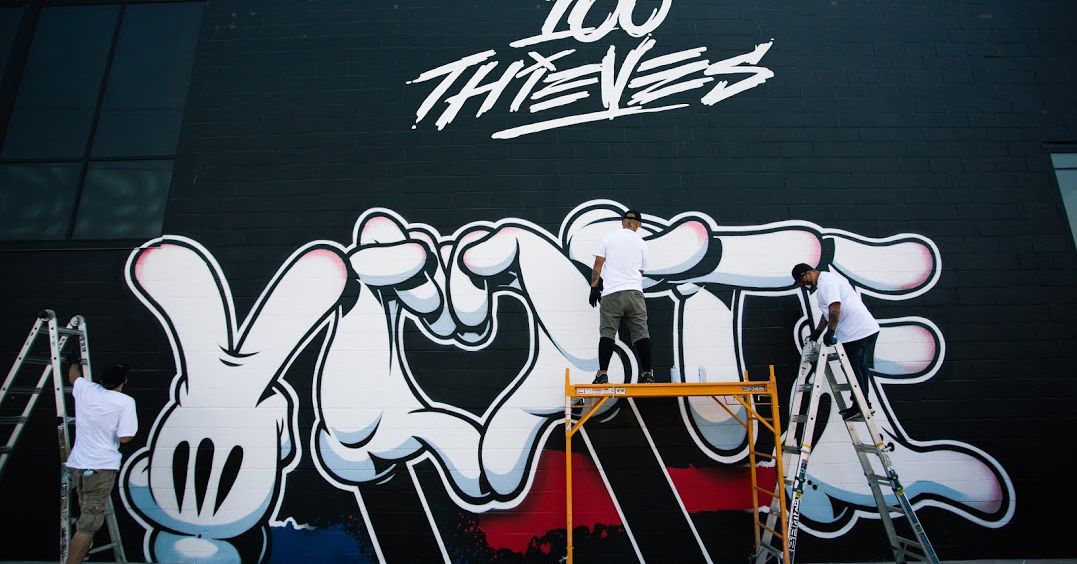 100 Thieves is following in the footsteps of the NBA and turning its home base into a voting center. The gaming and lifestyle company announced today that the 100 Thieves Cash App Compound — a 15,000-square-foot building that officially opened earlier this year — will serve as an official LA County Voting Center, which will be open for early voters from October 30th to November 2nd, as well as on Election Day on November 3rd.

The company also partnered with graffiti artist Slick to create a temporary mural on the building; right now, it says “vote,” but it will be changed to say “we voted” on November 2nd. The voting process will also follow standard safety guidelines, as voters will have to wear face coverings and gloves while practicing social distancing. (For those in the area, the compound is located at 6050 Jefferson Blvd. Los Angeles, CA 90016.)

“We’ve been looking for ways to give back to the community.”

“Ever since we put down roots in this pocket of Los Angeles with the opening of the 100 Thieves Cash App Compound at the beginning of the year, we’ve been looking for ways to give back to the community,” 100 Thieves founder Matthew “Nadeshot” Haag said in a statement. “We’re thankful to the Los Angeles County Registrar-Recorder / County Clerk for the work they are doing this election season, and we’re excited to partner with them to offer up our space.”

100 Thieves is best known for its professional teams in games like League of Legends, Fortnite, and Valorant, along with signing big-name creators like Jack “CouRage” Dunlop and Rachel “Valkyrae” Hofstetter. It also has a burgeoning apparel business.

The news is the latest in an ongoing confluence between games and politics. Just this week, Rep. Alexandria Ocasio-Cortez (D-NY) hosted one of the biggest Twitch streams ever while playing Among Us and encouraging viewers to vote, while last week, the Biden campaign launched an official (virtual) headquarters in Animal Crossing: New Horizons.

‘A Charlie Brown Christmas’ is now an Apple TV+ exclusive